A typical bunker has limited windows and only a few air openings.

They’re usually underground or in the basement of a building. To survive in an underground bunker, you obviously need to breathe.

So, how do you breath in an underground bunker?

Underground bunkers, built specifically for the cause of survival of bombs and wars, all have ventilation systems allowing you to breath.

You’ll at minumum need a circulation and filtration system and if you’re concerned about surviving a war you should look a NBC/HEPA air filtration.

How Do Snorkels Work?

You will also need both an intake vent and an exhaust vent.

Here we will explore further how you can breathe in an underground bunker AND survive too;

A bunker has a few air openings. These openings provide ventilation to the main room, but they also let in a lot of dust and dirt.

It’s important to make sure air is flowing into your space. You can’t stay healthy if you’re breathing polluted air.

A small exhaust fan provides fresh air and keeps the atmosphere clean. If you’re in a self-contained space, your system should include a small exhaust fan on every bunker level so that no one gets sick from dirty air.

Underground bunkers are usually airtight. That means the only way in or out is through a small hole at the top.

This can create many problems if there’s no air circulation in the bunker. If you’re trapped underground, your oxygen will get low very quickly.

The air circulation in your bunker should be at least 10 times more than the volume of air inside it to make sure your oxygen supply doesn’t run out.

If you’re in an underground bunker, you’ll need to find a way to get clean water. You can’t drink the water inside your bunker because it’s polluted. You’ll need to collect rainwater or use bottled water.

If you’ve got a lot of people in your bunker, you’ll want to collect enough rainwater for everyone.

Even if you don’t have many people, carrying extra water is a good idea because the air in your bunker can get very dusty and dirty quickly.

When you’re underground, you can’t get fresh air or sunlight. You also can’t see what’s outside your bunker.

That means you need to know how to make and use water for drinking and washing.

You can get water from a well or rainwater that gets into your bunker through a small hole in the roof. If there aren’t enough water supplies, you will die of thirst long before you die of hunger.

Nuclear, Biological, and Chemical (NBC) threats are the most important types of threats you will face underground. NBC attacks can happen anywhere, so you need to know how to protect yourself against NBC.

The best way to do this is with a filtration system. This system should include a filter that can remove dangerous particles and chemicals from the air inside your bunker.

You’ll also need a filter that removes dangerous particles, bacteria, and fungi from the water inside your bunker.

If you’re in an underground bunker, use filters on all of your doors and windows so that no one gets sick from contaminated air or water.

When you’re underground, you won’t have access to regular lighting. You’ll need to use alternative methods of lighting.

One thing that will be a huge problem is if your bunker gets flooded. In that case, you won’t be able to see where the water is coming from and what it’s doing to your bunker.

That’s why you need a way to light your bunker without electricity. You can use candles or oil lamps for lighting, but this can get very dangerous if there are a lot of fires in the area.

The best way to protect against fires is by using emergency lights and flashlights for lighting inside the bunker.

Many ways can worsen your health when underground: dehydration, lack of sunlight, and lack of fresh air. The best way to prevent these problems is by taking good care of yourself in the bunker.

You can do this by drinking plenty of clean water, eating fresh fruits and vegetables, getting exercise, staying healthy (take medicine if necessary), and avoiding smoking tobacco or using drugs.

Your body needs sunlight to produce vitamin D for strong bones and teeth. It also needs air for breathing to not get sick from breathing in polluted air or breathing in bacteria from contaminated water.

These are the things that can make or break your survival. It’s important to remember that you’ll always have to take care of your health and safety, so don’t do something dangerous without thinking about it first. 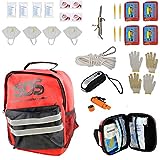 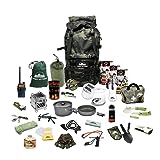 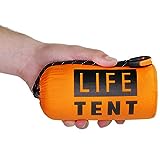 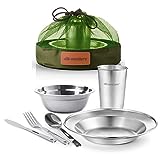 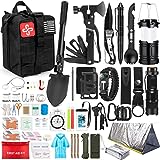 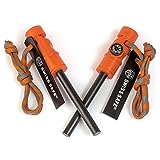 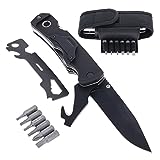 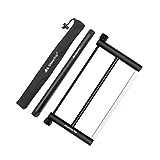 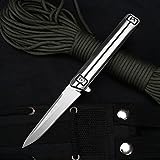 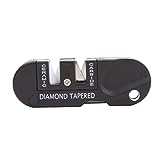 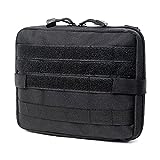